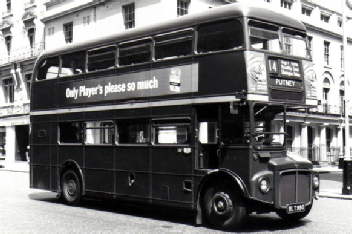 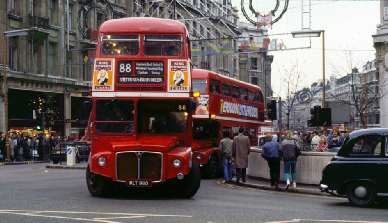 Withdrawn on 21st November 1987 due to RML conversion on route 7.

February 1988 sold to United Counties and operated in Corby. 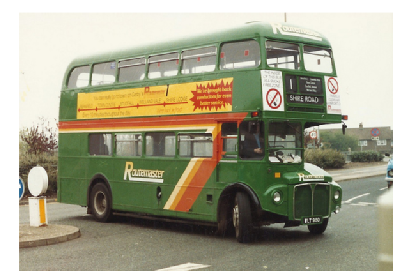 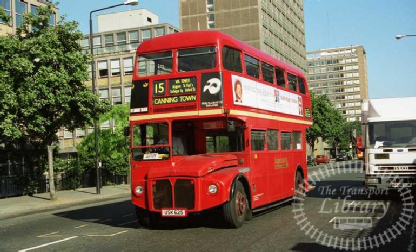 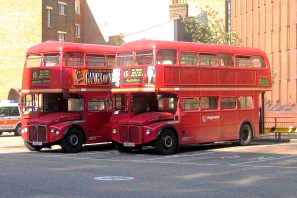 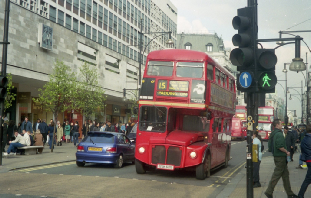 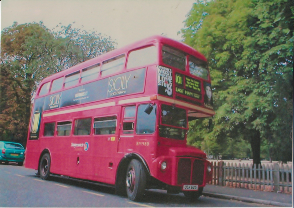 29th August 2003 worked on the last day of Route 15.  This was the first of the crew operated routes to be withdrawn from London service.

RM 980 was the last 64 seat Routemaster bus to work in the East End between Aldgate and
East Ham Town Hall. 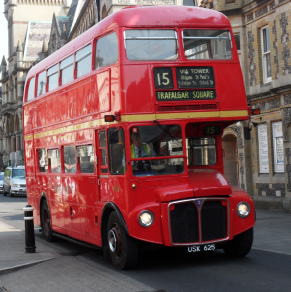 In August 2014 RM980 was purchased by Traditional Travel Ltd and put back into public service in London. 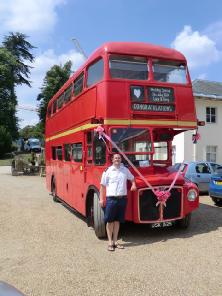 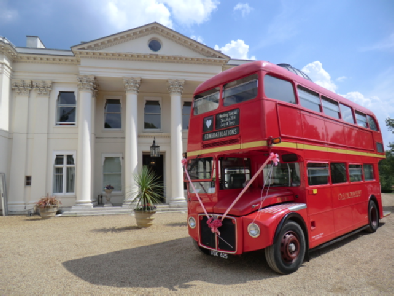 RM 980 has been beautifully re-sprayed red, original red seat moquette, cream ceiling and burgundy interior has been reinstated, and is ready for weddings and private hire. 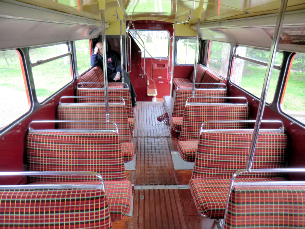 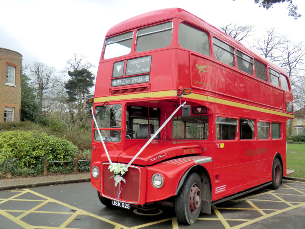 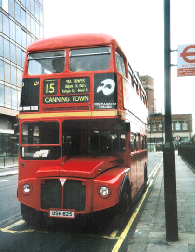 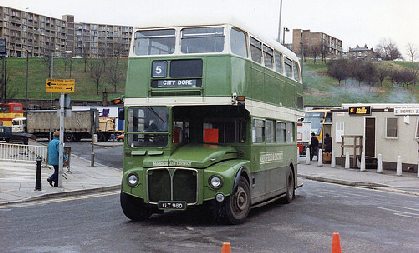 September 1994 Transferred to Bluebird Buses, Perth then into store 1997. 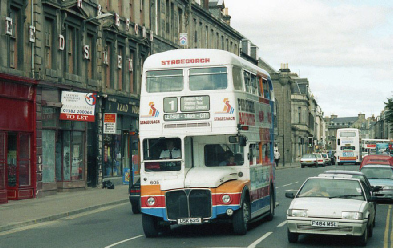 January 1998 Transferred to back to London service with Stagecoach East London, Upton Park (U) garage for extra support on route 15. 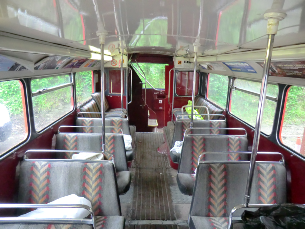 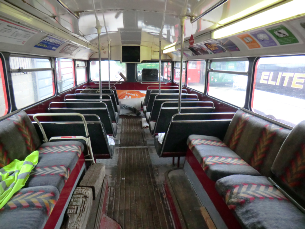 March 1998 worked on route 15 and the occasional television appearance on the
East Enders film set.