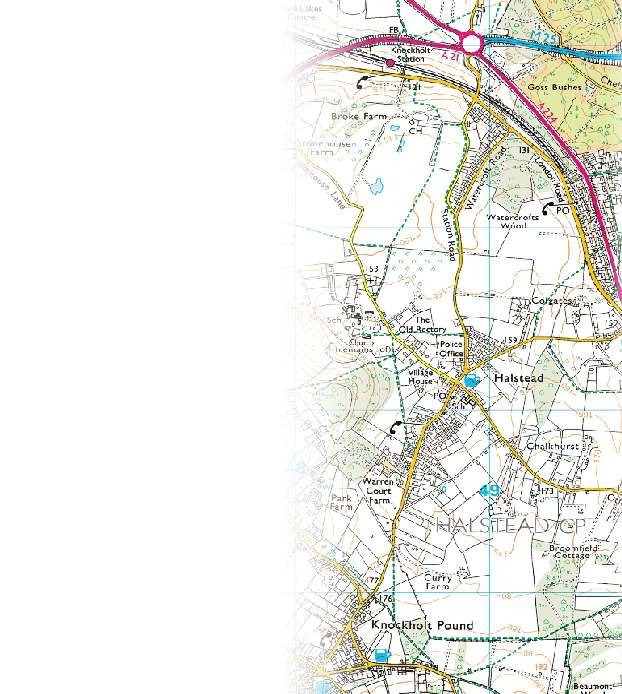 History of the 706 Commuter Route

Until recently this the was the only regular
Routemaster bus on route outside central London.

The 706 route ran between Knockholt Station,
Halstead and Knockholt Pound. 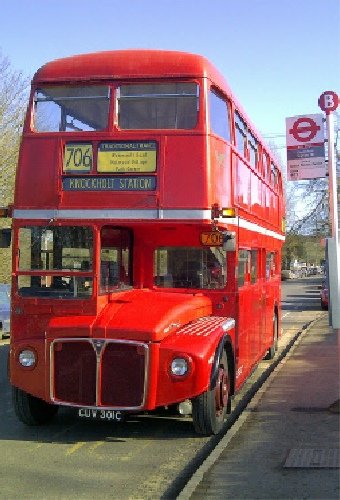 To make the 704 more reliable in April 1979 the route was split into two. The 704 became Victoria to Windsor. The Victoria to Tunbridge wells became the 706.

in 1981 the 402 was withdrawn and the 706 became more of a local service providing regular journies Bromley north to Tunbridge Wells with some route 706 serving Victoria.

However from 30 April 1989, 2 return commuter journeys ran Victoria-  Tunbridge Wells daily by Kentish Bus with "Green Line" coaches as route 706.  But the route was pulled off 28th April 1990 when 402 came back.